A weekend of hunting and diving, Day 3

We woke up Saturday morning and got an early start. We had a lot of miles to cover and some diving to do. The wind just never seemed to stop over the past few days so sea conditions weren’t optimal heading out and we didn’t expect any improvement. We headed out past South West Ledge to dive a schooner we have out between Block and Montauk. Passing over SW Ledge we had five foot rollers coming through and we were hoping for some improvement on the other side. Things did improve enough that we decided to make the dive. This schooner is interesting compared to most schooners in our area because a large section of the port side hull still comes off the bottom six feet or so. It also has two large anchors and a big windless.

After the dive we headed in to drop Larry off at the dock because he had a family event on Sunday. After some gear maintenance and getting a bit more ice for our drink cooler we headed “Out West” were we expected the sea conditions to be much better than out in Rhode Island/Block Island Sound.

We arrived in North Cove on the Connecticut River after a pleasant cruise and we saw some interesting antics while headed up The River. It was peaceful on the mooring, Pat and I had a great dinner, enjoyed the sunset over a beer or two, and had some laughs at the days events. Early to bed, early to rise, there’s a lot to do tomorrow…

Headed West on the Resolute 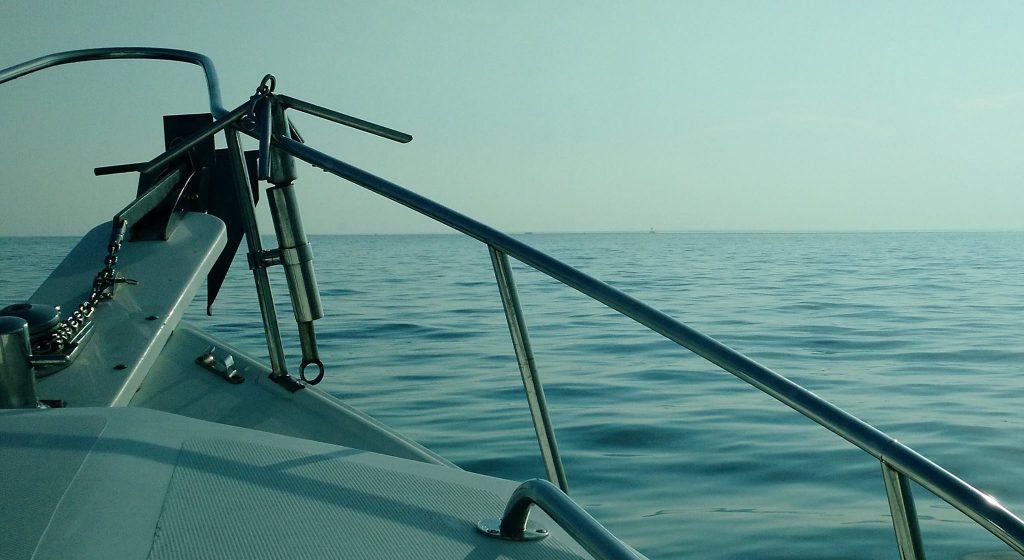 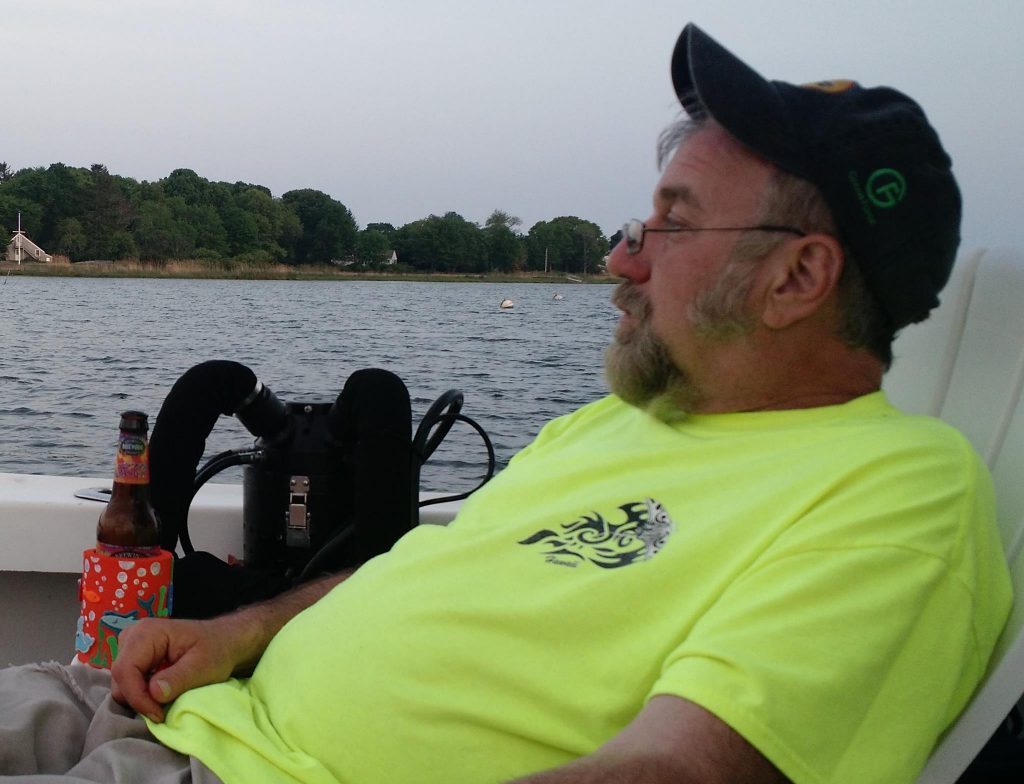 A nice sunset on North Cove 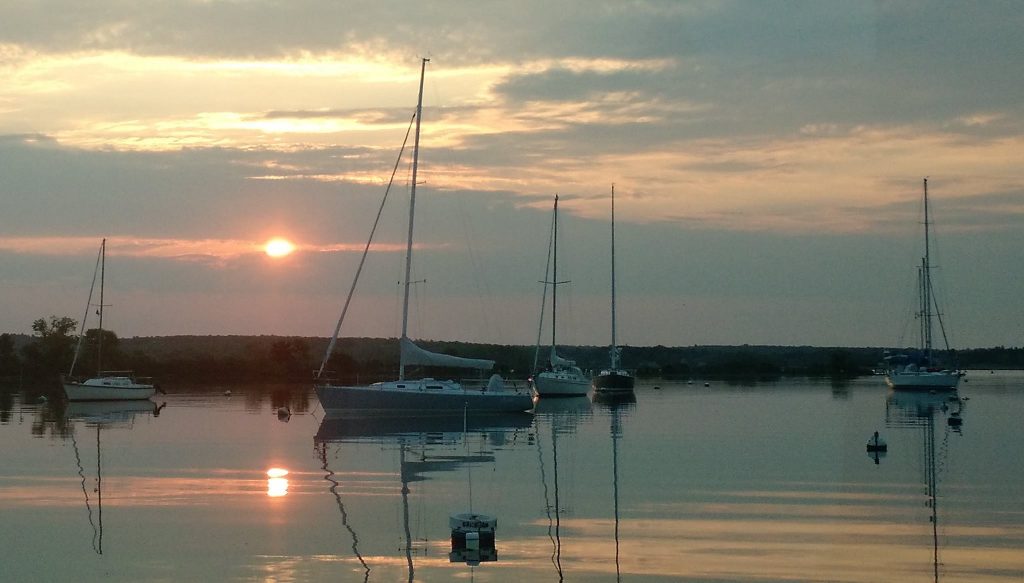 A Sea Anemone on the SW ledge Schooner Wreck 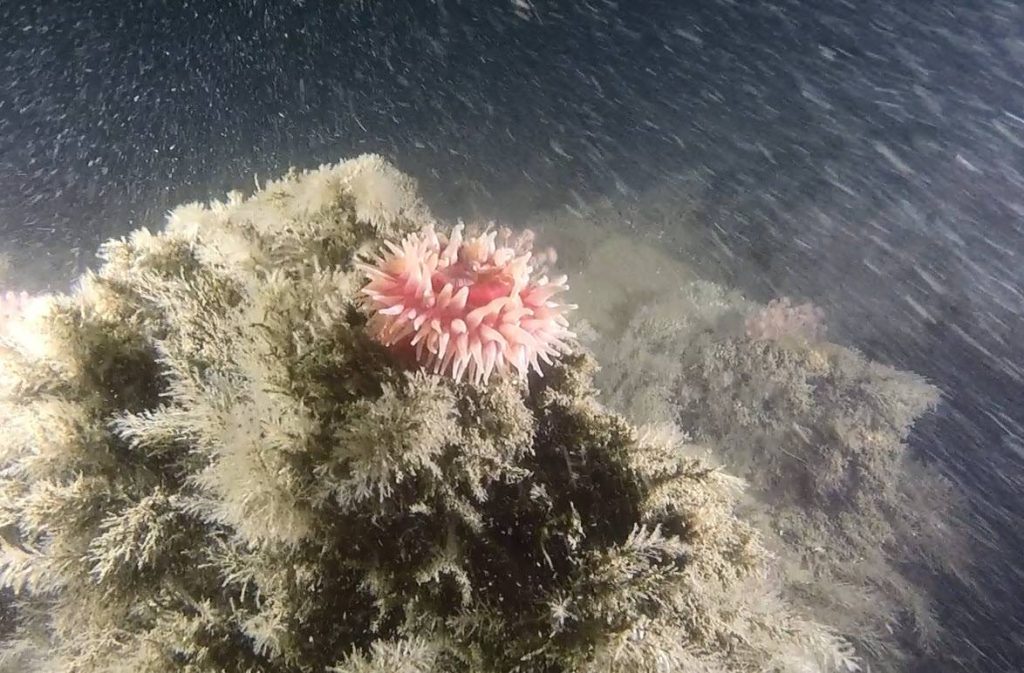 The anchor on the SW ledge Schooner Wreck 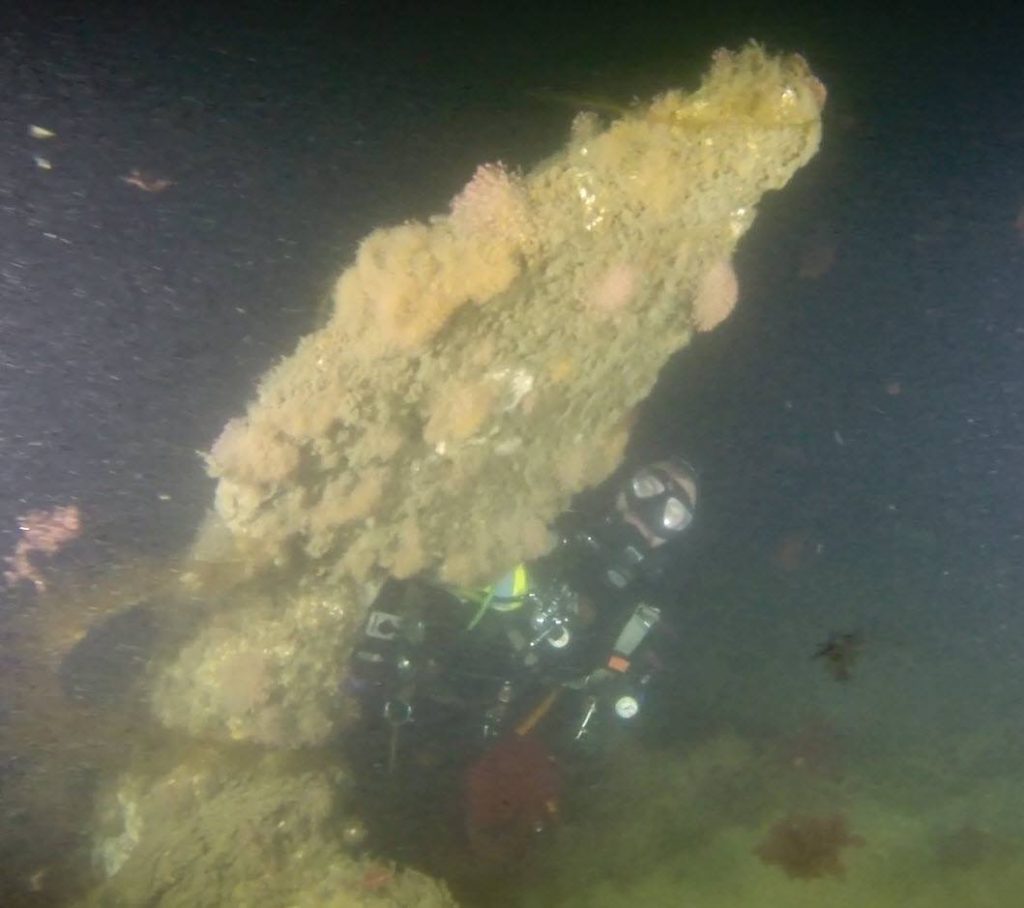