A brief narrative on Coal

Coal is formed from plant remains that have been compacted, hardened, chemically altered, and metamorphosed by heat and pressure over geologic time.  To form a coal seam 3’ thick, between 30’ and 90’ of peat is required.  Coal is a fossil fuel extracted from the ground by underground mining, open-pit mining, or collected at the surface from exposed outcroppings.  This outcrop coal was being used in Britain during the Bronze Age (1-3000 years BCE).  There is no evidence, however, that it was of great importance until the High Middle ages, after 1000 CE.

The two types of coal primary used for industrial and home use are Bituminous (soft) and Anthracite (hard).  Bituminous coals ease of burning made it the fuel of choice up until the nineteenth century but Bituminous burned dirtily.  Anthracite coal burned cleaner and had more energy per unit volume but it wouldn’t come into favor for many years after its discovery because it was more difficult to burn.  In the 1830s truly efficient ignition and combustion devices for Anthracite coal began to be developed.  From this point Anthracite became the primary coal of choice for a variety of applications.

Properties of  Bituminous and Anthracite Coal 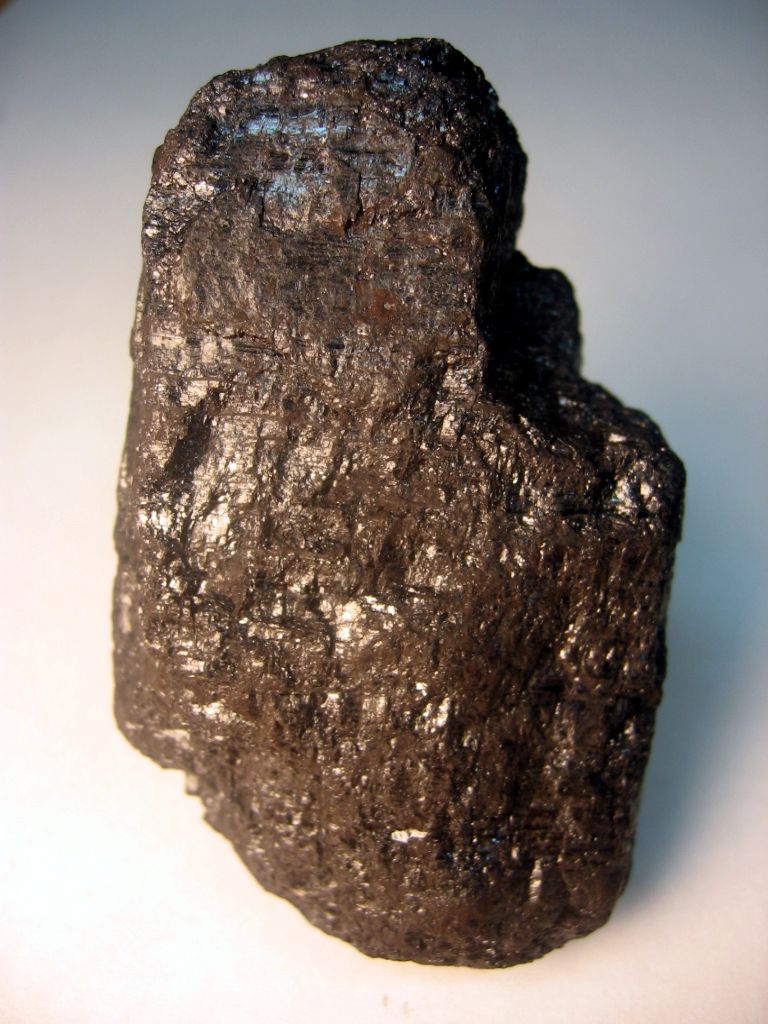 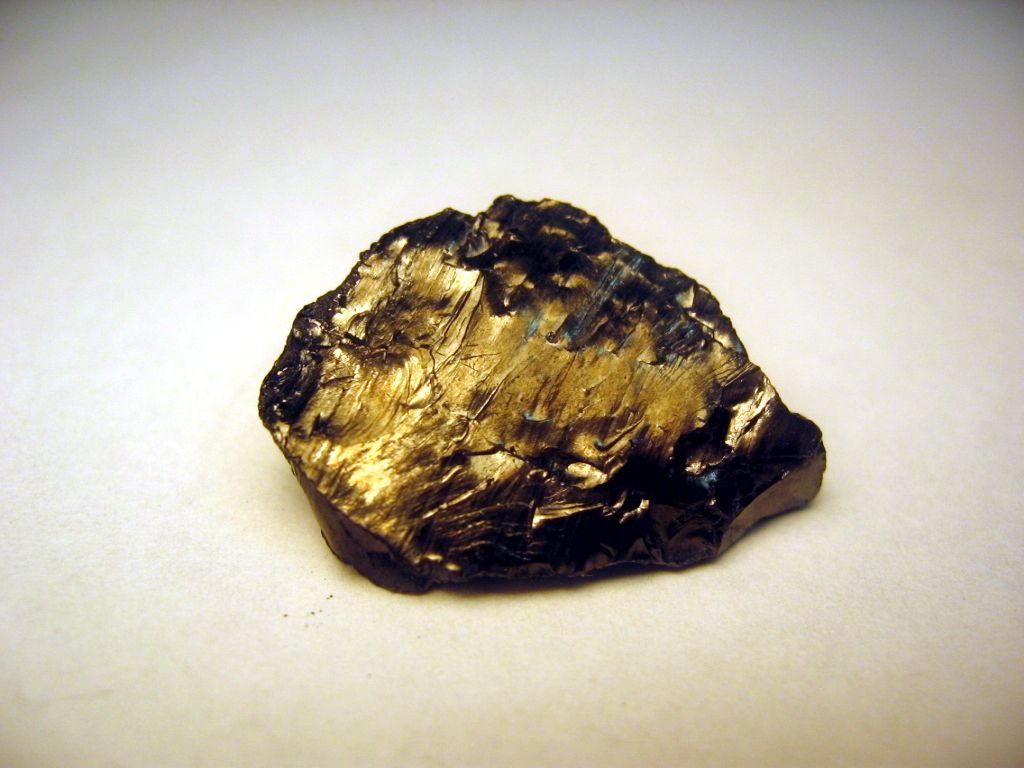