On June 20th, 2004 while scanning for a certain wreck southeast of Block Island, Rhode Island the Baccala crew decided to swing by a “hang number” provided to me by John Fish. The following image is what we found at that location. 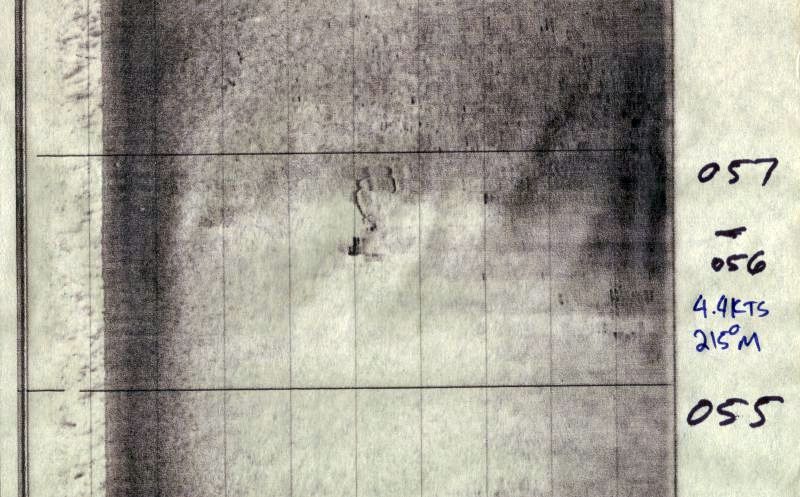 The zoomed in image below shows that there is definitely something on the bottom but it doesn’t look much like a shipwreck. However, it could be …. who knows, these things sometimes take on odd shapes over time and look strange when imaged with sound.  The best thing to do is make a visual check. 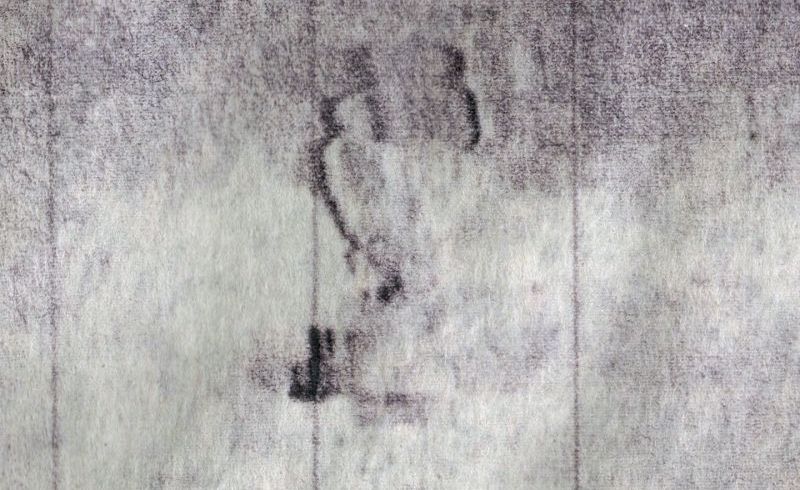 A few weeks later we sent Jeff Godfrey down to take a look. Make the dive with him and watch the video below.

After Jeff made the dive to do the visual check, and take some video, it was obvious that it was an old buoy with the concrete anchor block, chain, AND the buoy still there. There was nothing listed on the current chart so I went back to see what I could find on old charts. 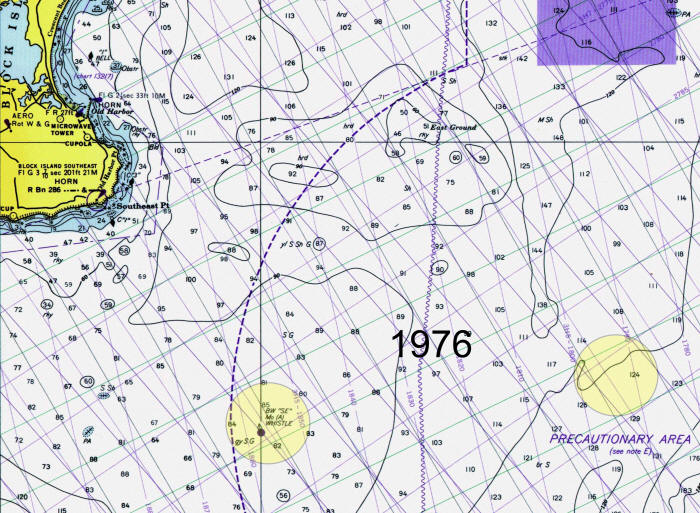