Early on the morning of April 16, 1944 the German U-boat U-550 torpedoed one of the largest tankers in the world, the T-3 tanker SS Pan Pennsylvania. Less than three hours later the U-550 and 41 of her crew would be lying on the floor of the Atlantic Ocean. The final resting place of the U-550 has eluded all those who have sought after her.  This web page is dedicated to the men who lost their live in the Battle of the Atlantic and our search to locate the U-550. 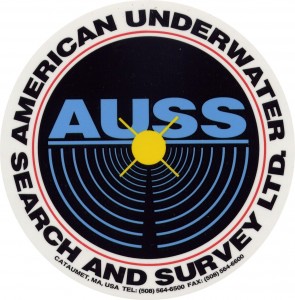 The Men
American Enlisted Submariners in World War II: Why they joined, why they fought, and why they won
Stephen L. Jackson